THIS DAY IN HISTORY: APRIL 18

The midnight ride of Paul Revere

Paul Revere, a renowned silversmith, is better remembered as a folk hero of the American Revolution who this night in 1775 made a dramatic ride on horseback to warn Boston area residents of an imminent British attack.

American television personality and businessman Dick Clark, who was the longtime host of American Bandstand (1957–87), died in California. 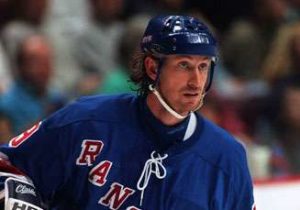 Zimbabwe achieved its independence from the United Kingdom. 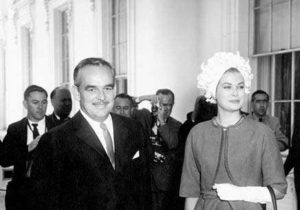 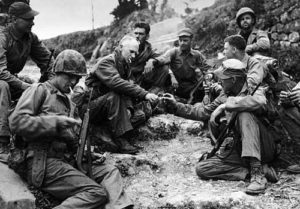 During the U.S. invasion of the Japanese island of Okinawa in World War II, American war correspondent Ernie Pyle was killed on nearby Ie Island by Japanese gunfire.
San Francisco was rocked by an earthquake caused by slippage along the San Andreas Fault.

American defense lawyer, public speaker, debater, and writer Clarence Darrow—among whose high-profile court appearances was the Scopes Trial, in which he defended a Tennessee high-school teacher who had broken a state law by presenting the Darwinian theory of evolution—was born. 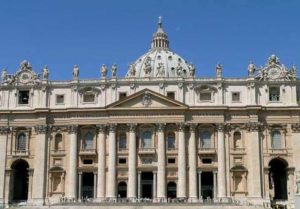 BORN ON THIS DAY